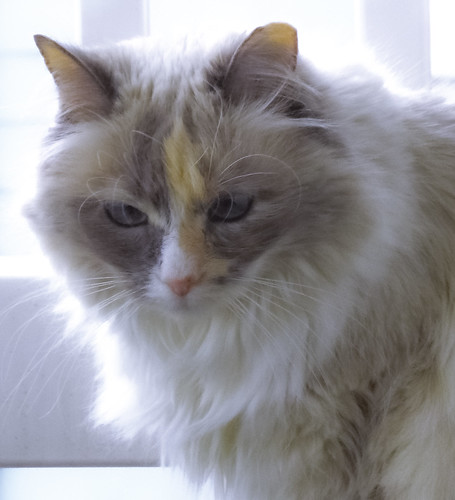 Furbee (aka "Princess") is a former feral – Mom was a feral calico (probably someone’s abandoned pet) – Dad was an unneutered Birman (aka Sacred Temple Cat of Burma) we saw wandering around here frequently. Unfortunately we were unable to capture and neuter the roaming Birman however we did trap what appeared to be a number of family pets (including a stunning black Persian) who are now neutered. Mom had so many litters we finally caught and neutered her & a few of her grown litters with the help of Alley Cat Advocates here in Louisville. They are always looking for volunteers to help with the trap/neuter/release program. Furbee was re-released but did not survive well in the wild – we found her again malnourished, bloody and near death. With the help of our Vet and a lot of TLC she is doing well yet still has many challenges and characteristics of a former feral – bonds to only one. Yes, she is cross-eyed. : )
alleycatadvocates.org/

Alley Cat Allies is an advocacy organization Nationwide dedicated to the humane protection and treatment of cats – read about them here – they are always looking for volunteers for their trap/neuter/release programs. www.alleycat.org/page.aspx?pid=252 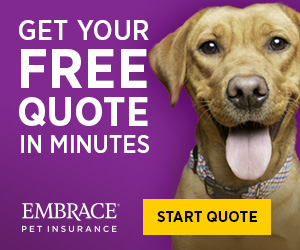 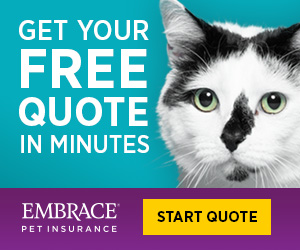